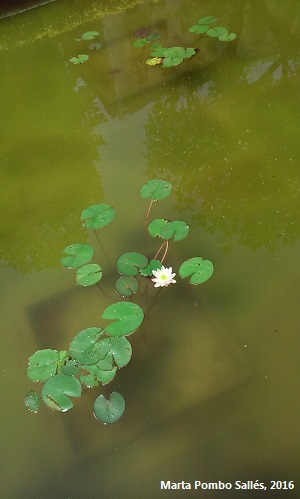 I was sitting on a meadow one day
A book in my hands, how long I can’t say.
Three hens came close to me and showed no fear
I was most surprised as they came so near.
Was it my presence, so benevolent,
What made them approach me so confident?
They just trusted me and I did the same,
Collective confidence was here the game.
Animals, humans, need it in our lives,
To trust others instead of carrying knives.

Another day, walking in the city
I sensed there was no aggressivity.
On a street, a gay couple holding hands
Perhaps Barcelona now understands.
One person was black and the other white,
They were no longer a most dreadful sight.
Collective confidence was there again
Let’s hope this new tolerance will remain.

In Germany the principle of trust
Seems to be essential, it is a must.
I walk along one of its widest streets
It’s a frequent place where everyone meets.
Then I see a bookcase on a corner
It is public and with books, I wonder.
Books placed in the middle of a street
How pleasant it is to read so sweet
No one thinks to set them on fire
People read for pure desire.
Books travel, they come and go
The shelves have something to show.
No shelf becomes ever empty
For books there are always plenty.
Again collective confidence
Makes possible such a tendence.

Yet confidence remains shadowed
Too much the Germans have swallowed.
As Martí Anglada (1) once said
Their excessive confidence led
To the horrors of the genocide
Did they all ignore what was inside?
Heidegger was controversial
Did he think it was so special?
The Nazi regime would be the best tool
To reform university, how fool!

Essen celebrated Love Parade
Look at all the mess some people made
Beer bottles rolling on the floor
Of that crowded train, I want no more.
On railtracks drunken people walking
The train driver gave us a warning.
Nothing happened, yet soon after
There was more than one disaster:
The Duisburg tunnel, the Germanwings flight
Excess of confidence, a loss of sight.

Then came the Volkswagen case, a new shame,
Where again just too much trust is to blame.
Which country in the world, never mind
Each place carries such cases behind.
If the excess of confidence is no good,
Will we ever learn to act the way we should?

(1) Martí Anglada is a Catalan journalist and the author of the book La via alemanya (The German Way), Brau 2014.

View all posts by MOMENTS

29 thoughts on “The Excess of Confidence”